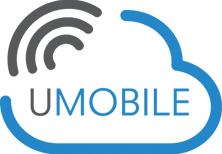 UMOBILE was one of the workshops at Expo Emergenze 2016 in Italy, the biennial national exhibition, showcase of excellence for the emergency and security sector. In the workshop, through the UMOBILE use cases, AFA Systems presented the typical communication problems (from congestion to outage) in emergency and civil protection scenarios and how the emerging technologies of the "future internet" are explored in the UMOBILE project to cope with those problems. Among the participants, the Civil Protection of Regione Umbria and the most important Civil Protection Agencies from Italy. 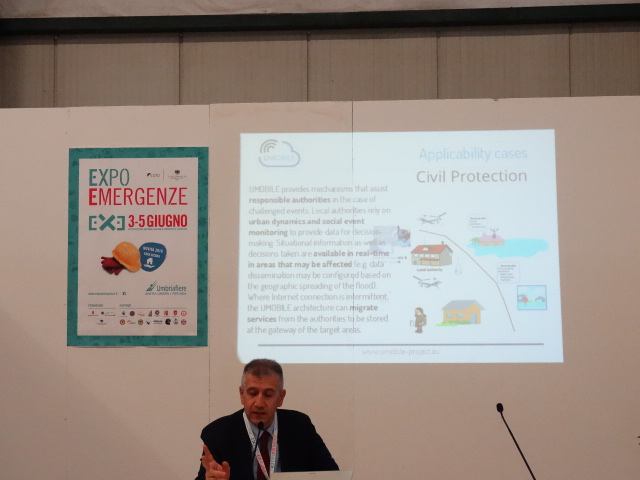 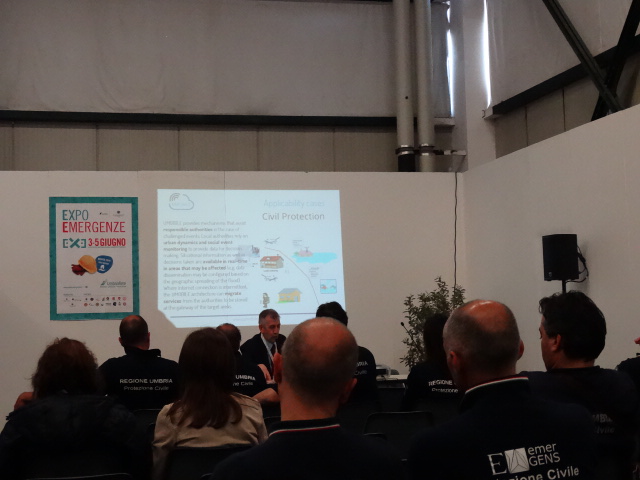 In mid-April, after a year of activity, the consortium of UMOBILE project met at the Space Internetworking Center (SPICE) of the Democritus University of Thrace (DUTH), in Xanthi (Greece).

All the partners participated to the meeting; some sessions were further extended, reaching some researchers via teleconference in order to get also their direct contributions.

The consortium analysed the components of the UMOBILE architecture as they emerged from the progress of the integration of NDN  with DTN, the first releases of the apps for smartphone, the results of the survey in the so called "open source hardware" field. Some integration plans were envisioned with a great suitability for the applicability scenarios proposed in the project.

The consortium will meet within six months to prepare for a major project review. 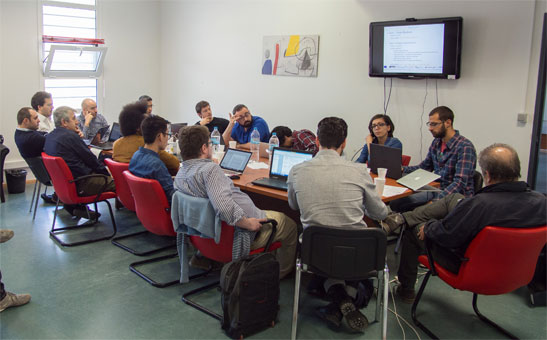